Choosing the right place to live isn’t simple, but “U.S. News & World Report” is trying to make the decision a little easier. The mag has come out with their annual list of the Best Places to Live in the U.S., so if you’re thinking of relocating, you may want to take note.

The mag ranked the 125 largest metropolitan areas based on affordability, job prospects and quality of life, with the ranking determined partly by a public survey of thousands of individuals across the U.S. They also looked at data from the United States Census Bureau, the Federal Bureau of Investigation, the Bureau of Labor Statistics, and more. 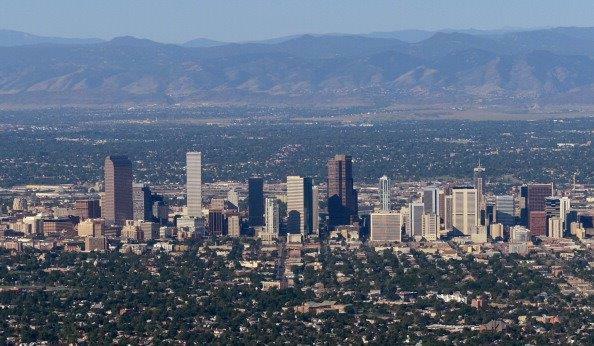