SpongeBob Squarepants has finally come out of the closet. At least that's what a Twitter post from Nickelodeon suggests.

The network shared a photo of the cartoon character, along with Schwoz Schwartz fromHenry Danger and Korra fromAvatar, and wrote, "Celebrating #Pride with the LGBTQ+ community and their allies this month and every month."

Nickelodeon didn't specify exactly how SpongeBob identifies, but "SpongeBob Gay" quickly began trending. The character has long been an icon in the gay community.

In 2005 the show's creatorStephenHillenburgsaid that SpongeBob and Patrick Starfish are not gay. He said he thinks of them as asexual. So who knows for sure?

Korra, however, came out as bisexual in the 2014 season finale of The Legend of Korra.HenryD. Cohen, who plays Schwoz inHenry Danger, revealed in 2019 that he had transitioned. 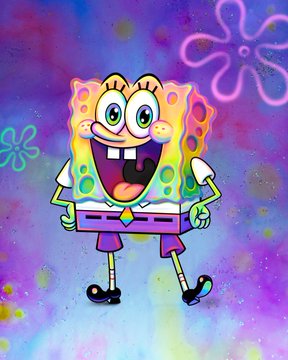 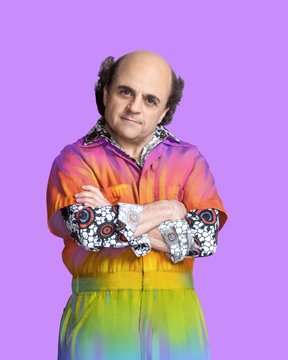 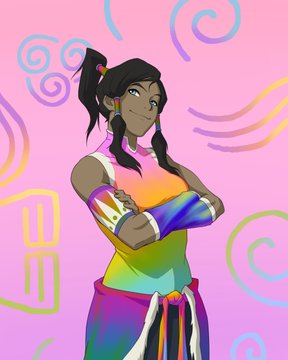 73.9K people are talking about this