In Northern California, a puppy and a kitten were rescued from the rubble caused by all the wildfires they’ve been dealing with.

Earlier this month, members of the Butte County Sheriff’s Office Search and Rescue team found a puppy while sifting through the rubble. His feet were injured, but otherwise he is in good health and is now in stable condition. His team of rescuers named him Trooper.

And then, members of the Los Angeles County Fire Department, who have been battling the flames in Northern California, recovered a kitten. The poor thing had burnt paws -- but was otherwise in good shape. Another survivor that the firefighters are now calling “Fire Cat.” Read More HERE 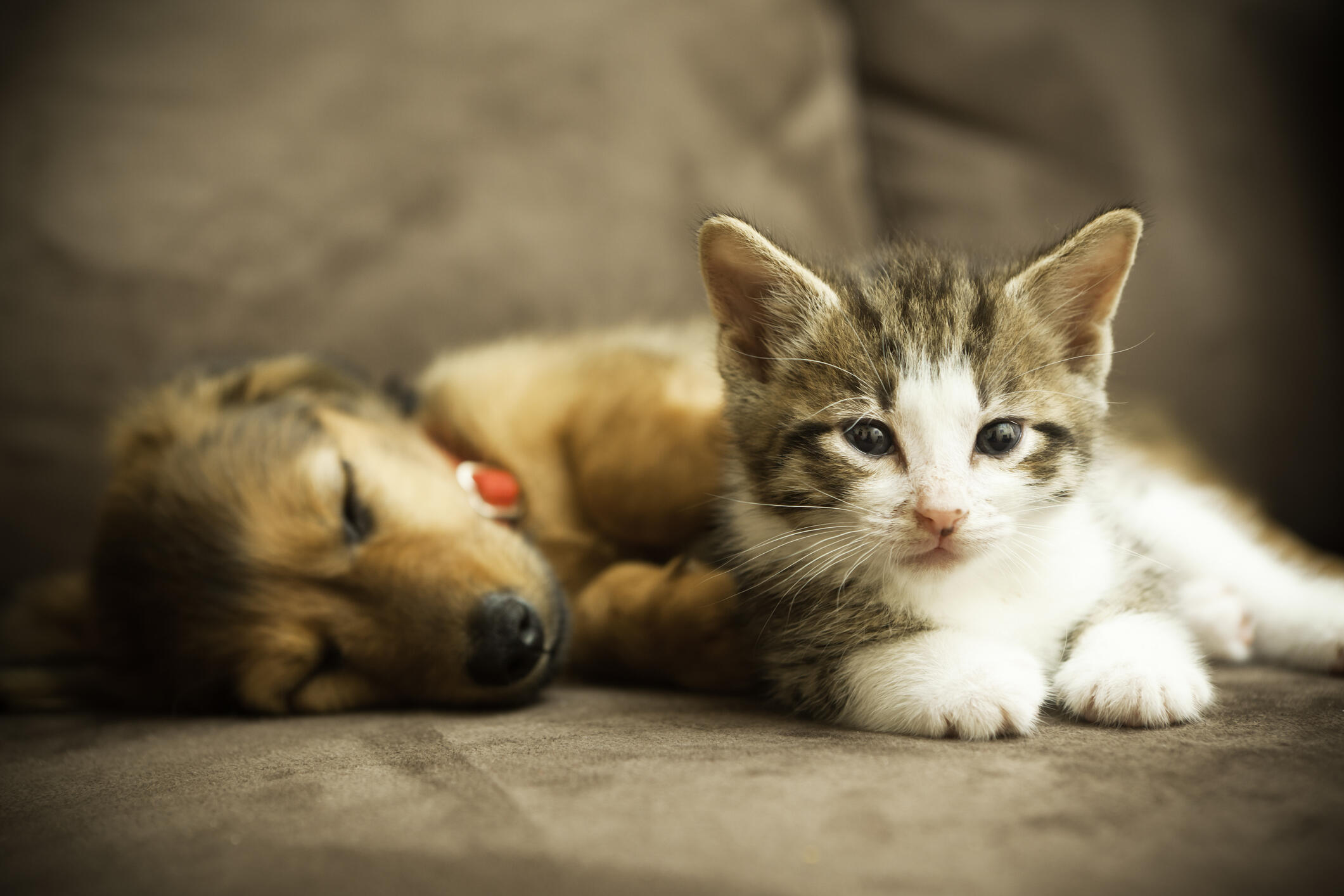